Kaihan Tower located at the summit of Xishan is a building imitating the style of the Han Dynasty invested with more than RMB 2 million by Nanchong. Climbing to the top of Kaihan Tower, tourists may look far into the distance and see that Nanchong is surrounded by the jade-belt-like Jialing River and Xihe River with exquisite and spectacular scenery which is really refreshing and enjoyable.

According to the historical records, at the time of Chu-Han Contention, Han King Liu Bang was besieged by Xiang Yu in Xingyang; at the critical time, General Ji Xin from Xichong disguised himself as Liu Bang and pretended to surrender; Liu Bang escaped but Ji Xin was killed by Xiang Yu. After Liu Bang proclaimed himself the emperor, Ji Xin’s hometown was established as Anhan County, the former name of Nanchong. Kaihan Tower was built in the Tang and Song Dynasties by the later generation in memory of Ji Xin. The original Kaihan Tower was destroyed in wars.

Kaihan Tower is a typical building imitating the style of the Han Dynasty and has a height of about 40m, 5 floors and a shape of octagon. Besides the main buildings of Kaihan Tower, there is a square in front of the tower; a pavilion named “Jiangshan Yilan Pavilion” is also in the front of the square; eight stone lighting columns with the height of about 8m are built at both sides of the square; the lighting columns are made of quality green stones and engraved with various exquisite patterns which reflect the politics, economy, culture, science and technology, diplomacy, etiquette and folk culture of the Han Dynasty in the way of relief. All the rails surrounding Kaihan Tower are all made of white marble and area engraved with the pattern of dragon and phoenix. Climbing on Kaihan Tower, tourists can look around with Shunqing, Gaoping and Jialing in the eyes. Kaihan Tower echoes each other at a distance with Qile Temple and Wanjuan Tower in Xishan Scenic Area. 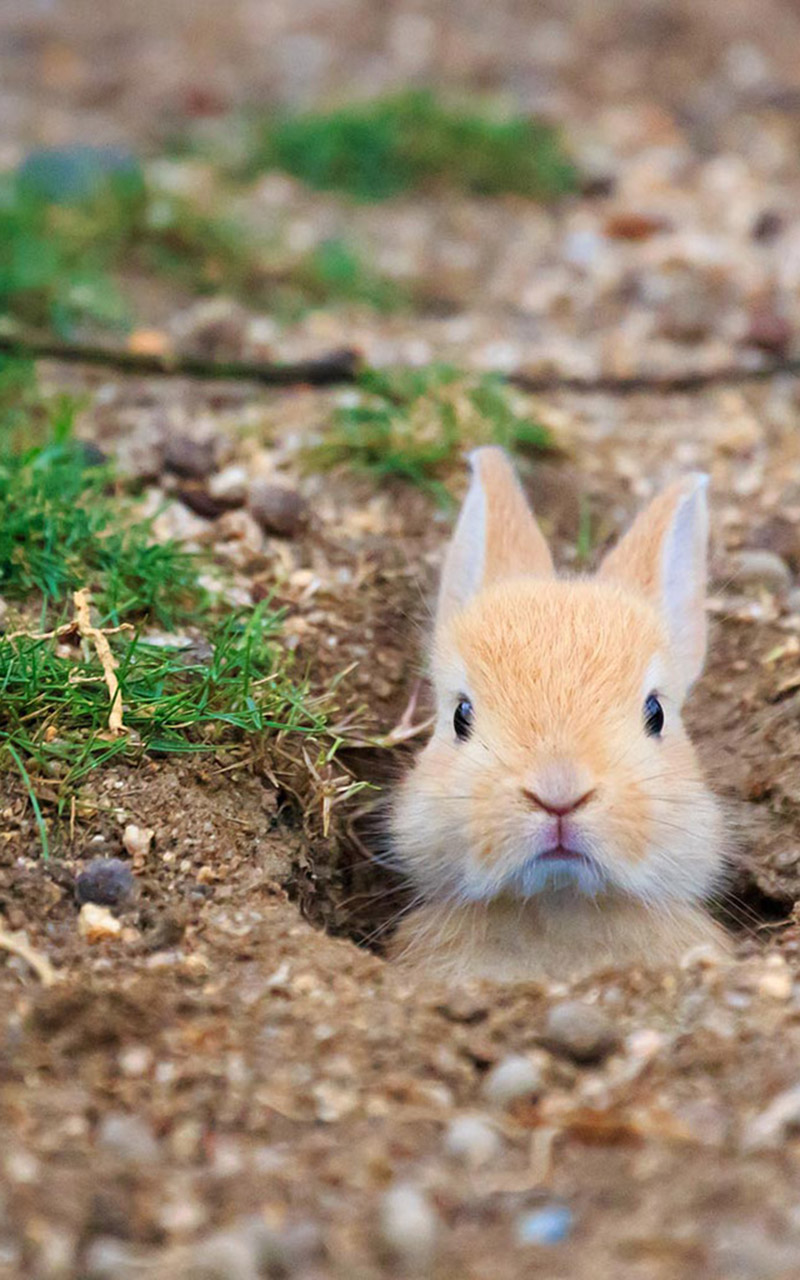